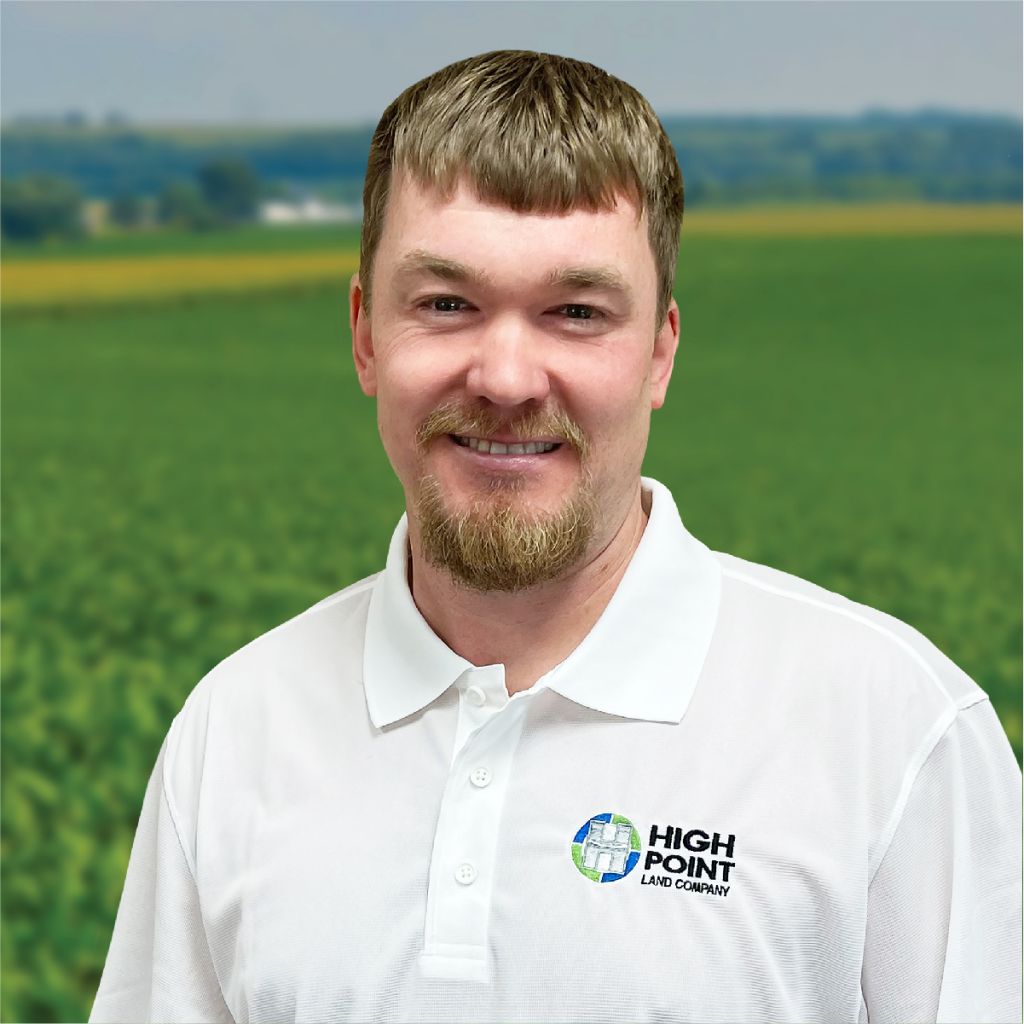 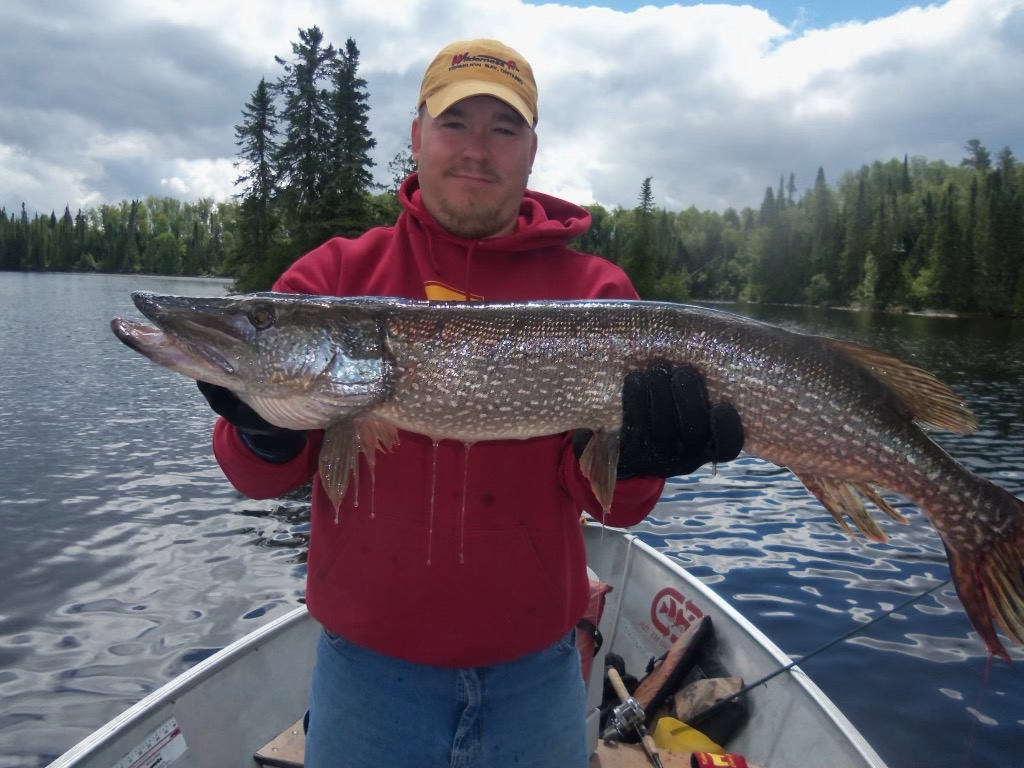 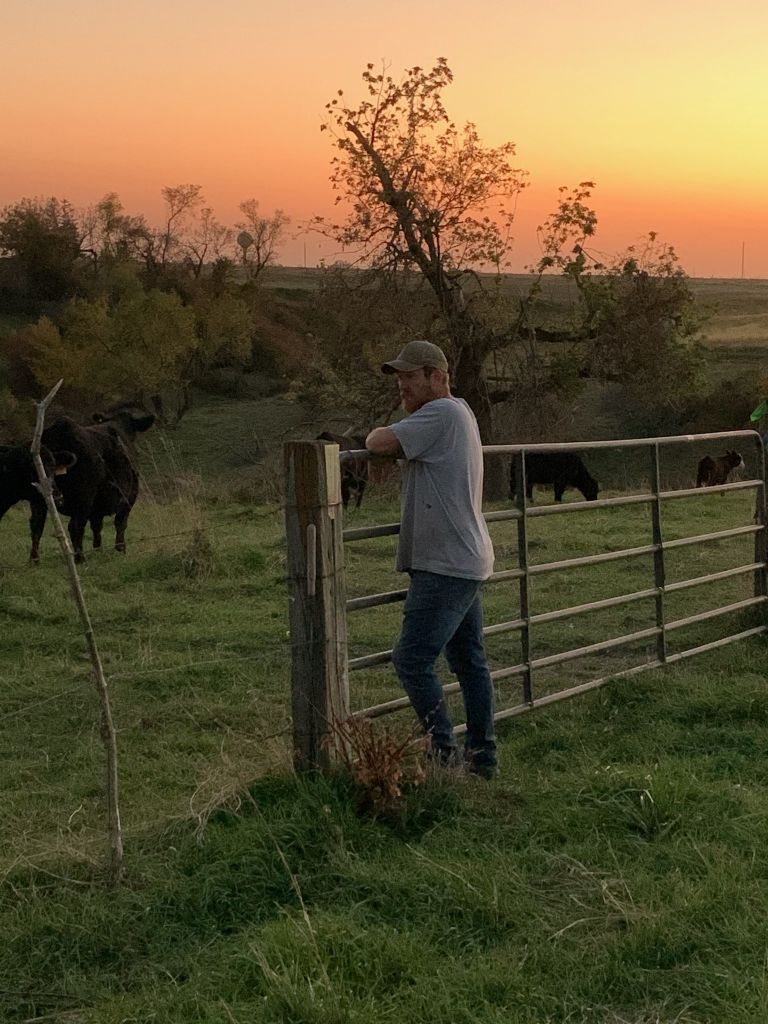 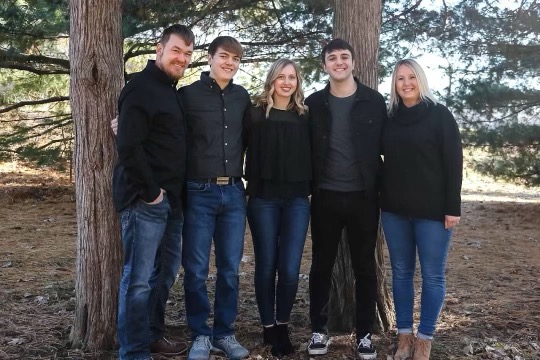 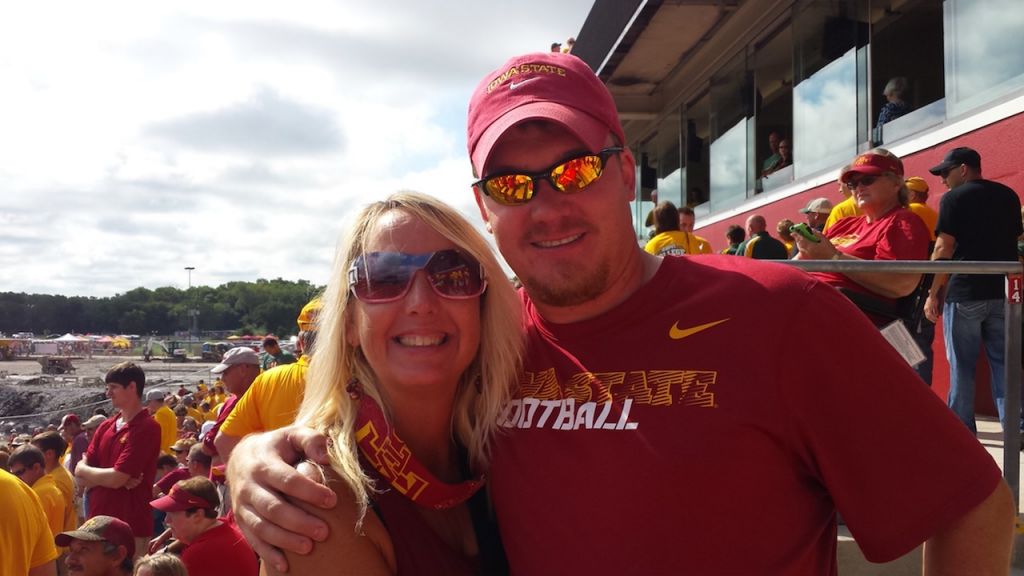 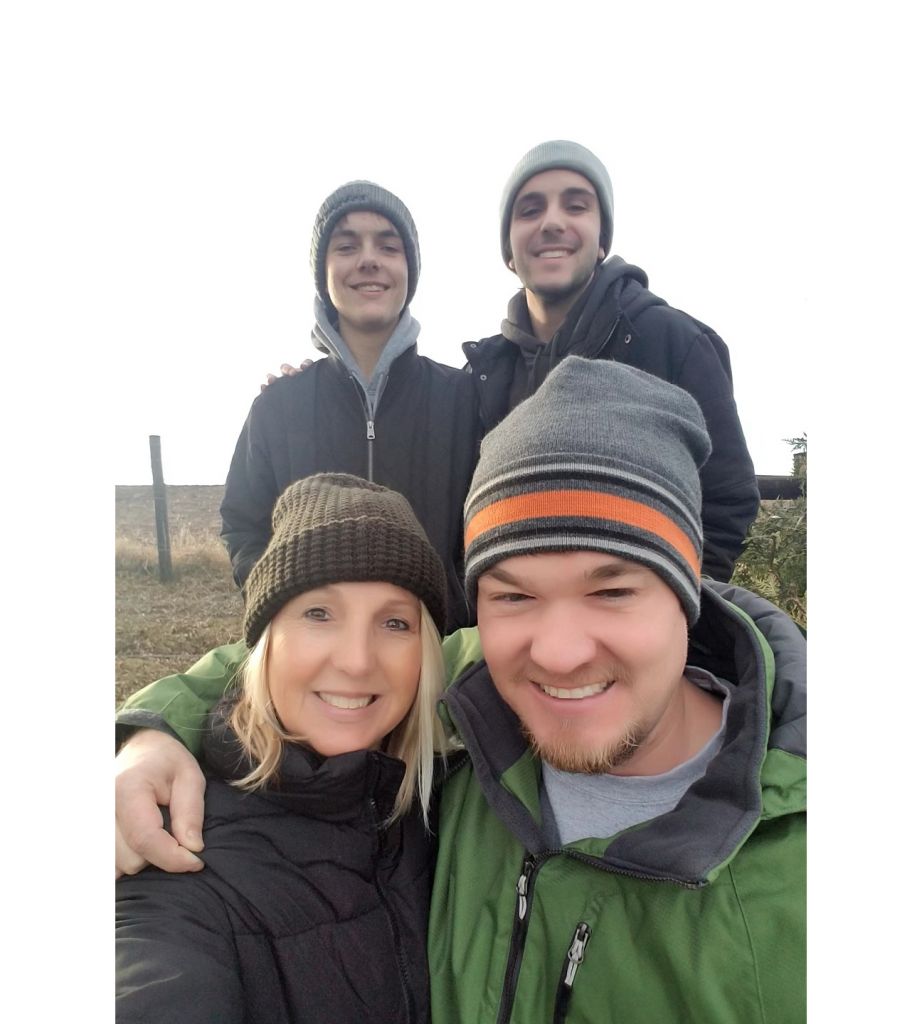 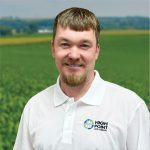 Randy grew up on a farm outside of Lu Verne, IA in Kossuth County the youngest of 6 children. Raising corn, soybeans, hogs and cattle gave him experience and love for the farm life and instilled a work ethic in him at an early age. He attended Iowa State University where he had an All-American career as a sprinter on the Cyclones Track team and also received his BS degree in Exercise Science. After high school, he took a job as a Marketing Representative for a crop insurance company where he spent over 15 years traveling and making himself familiar with all areas of the state of Iowa and calling on insurance agents. In 2013, he got married to his awesome wife Michelle and they currently reside in Reinbeck, IA with his 2 step sons Austin and Alan and a beloved golden retriever named Kensi. Randy has a passion for Iowa farms and pastureland, which he currently maintains in partnership a purebred Simmental cattle herd with his dad and brother. He enjoys spending time at his pasture, pheasant hunting, going on his annual Canada Fishing trip and spending quality time with his wife, step sons and extended family. After 20 years of working in Ag related careers, Randy decided to finally get his Iowa Real Estate license and join the High Point Team. He is excited to meet and work with you on any of your real estate needs! 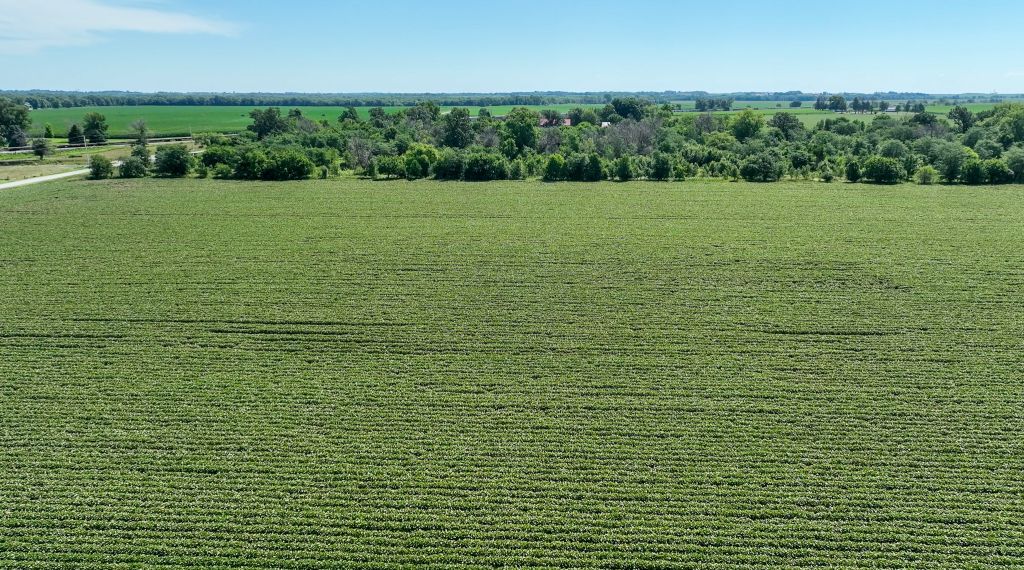 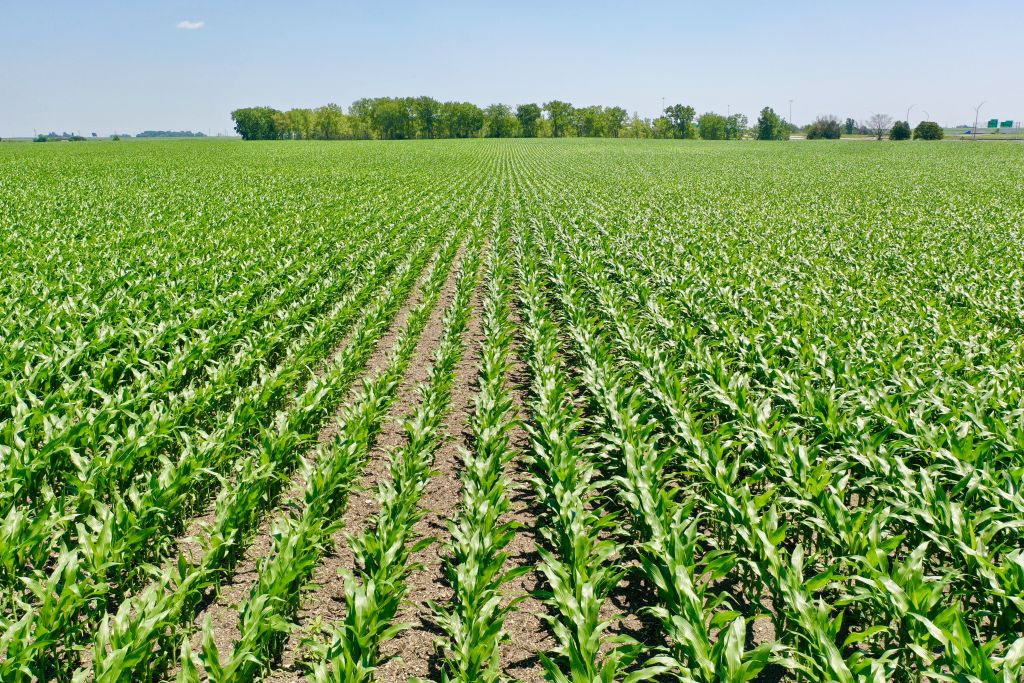 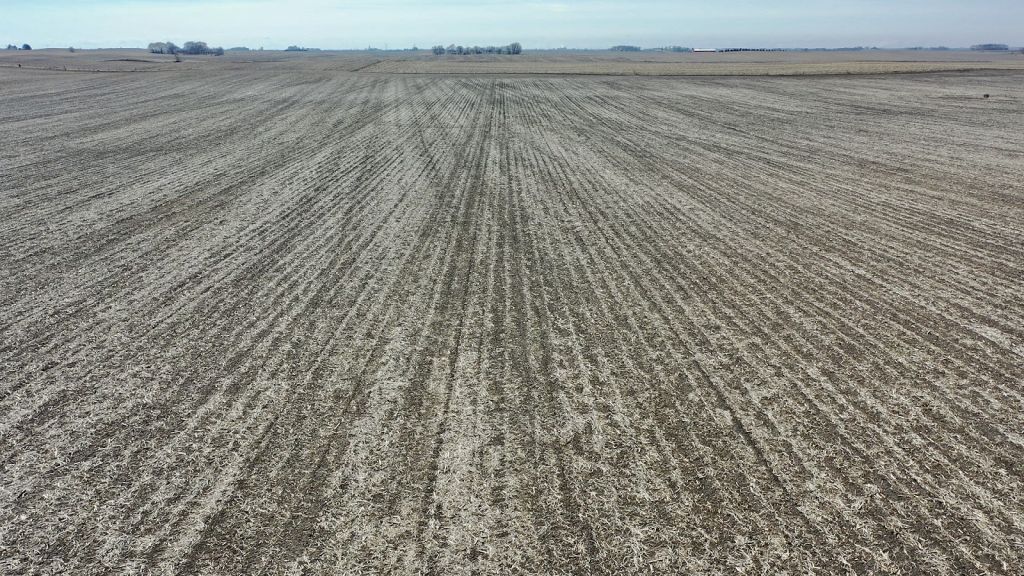 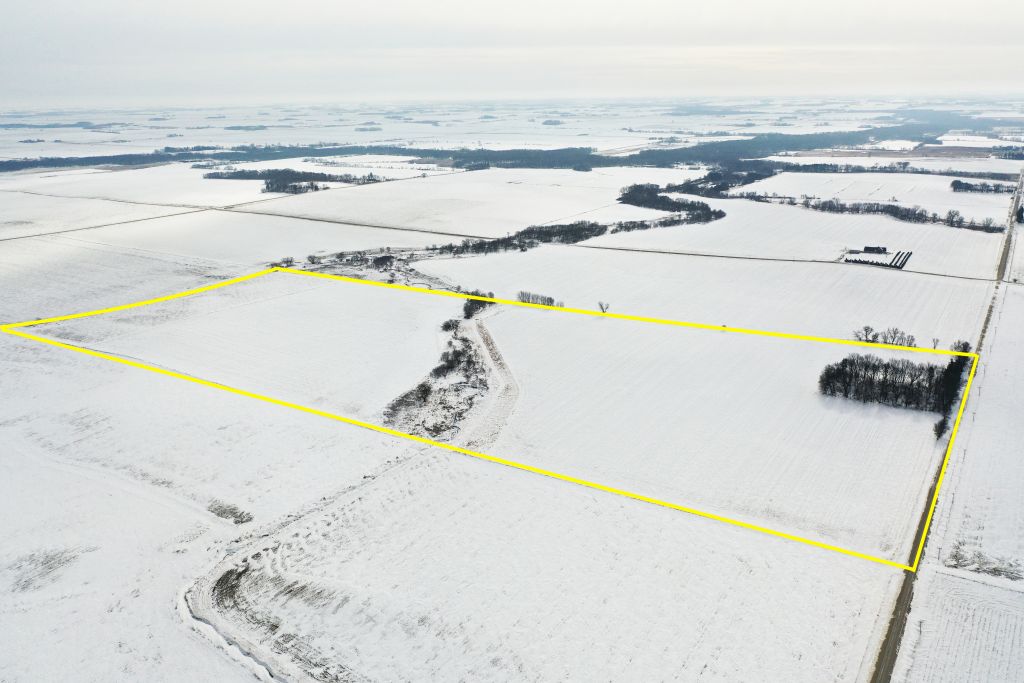 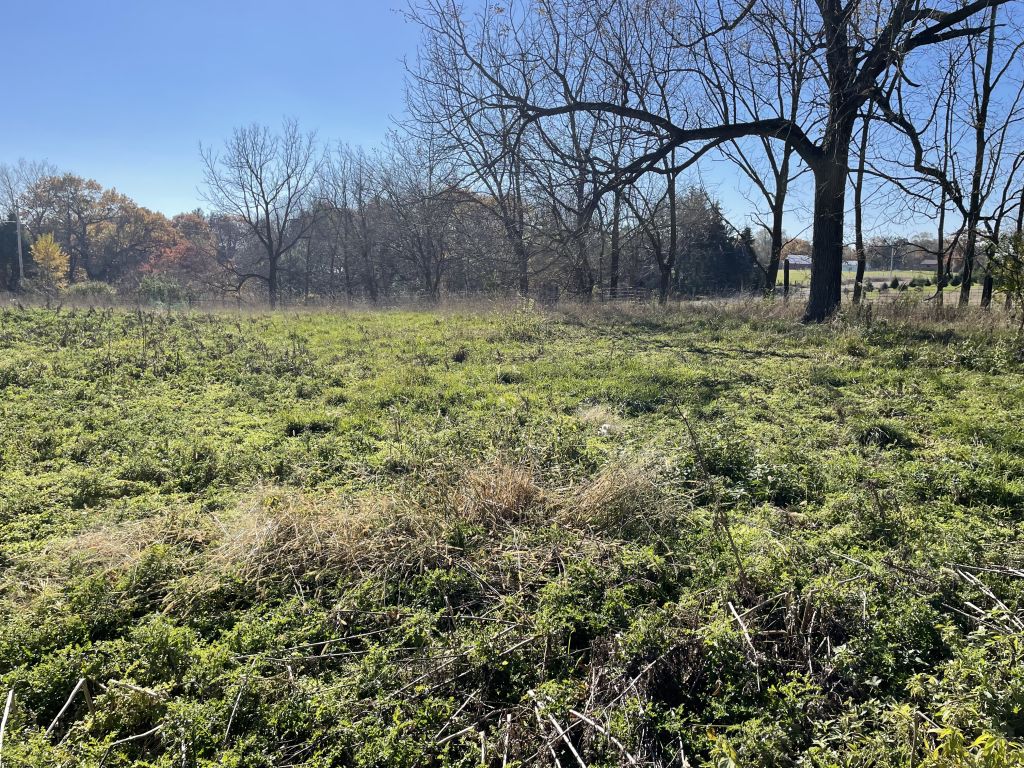 Located outside of Vinton in Benton County, IA. This property has great potential for building your dream home or maybe small cabin get away. Quiet and tranquil, this beautiful 4.5+/- acre property of ...
4.51
Acres +/-
$179,900